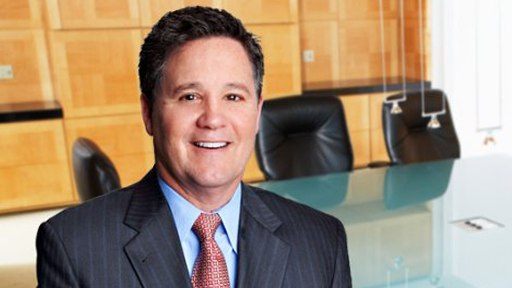 According to the National Sleep Foundation, about 20 million Americans currently have sleep apnea, and a whopping 90 million snore every single night. Those numbers largely overlap, and they mean just one thing—there are a lot of sleep deprived people in Millersville! Fortunately, the solution people need might be found at a place they don’t expect—McCarl Dental Group at Shipley's Choice. If you can never seem to get enough sleep, or if your partner keeps you up with their constant snoring, give us a call, and we’ll help you start getting the rest you need. How? Read on to learn more.

What is Sleep Apnea? 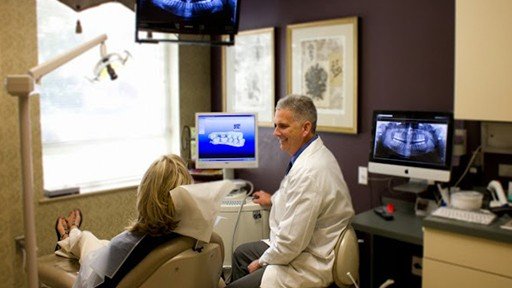 Sleep apnea is a condition where a person briefly but frequently stops breathing during the night, most often due to the tissues in the back of the throat collapsing together and blocking the airway. As a result, the body is forced to wake up again and again in order to restore normal breathing, resulting in fractured sleep and tired mornings. While sleep apnea treatment and dentistry might seem unrelated, the dentists at McCarl Dental Group at Shipley's Choice have a deep working knowledge of the orofacial structures where sleep apnea physically occurs. In fact, our own Dr. David has a certificate for excellence in reconstruction and rehabilitative dentistry for sleep apnea.

When to Visit a Dentist for Sleep Apnea 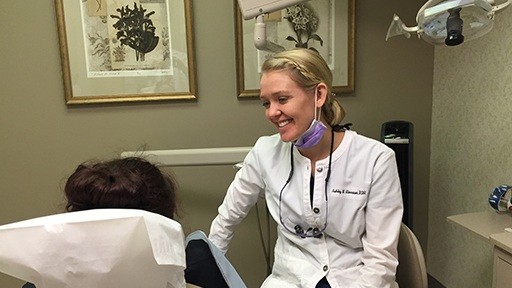 Sleep apnea can be very difficult to diagnose on your own because the most telling symptoms only occur while you’re asleep! In fact, most of the time, it’s actually a bed partner who first observes the pauses in breathing mentioned above. However, other symptoms are more easily noticeable. If any of the following sound familiar, be sure to schedule a sleep apnea screening here at McCarl Dental Group at Shipley's Choice: 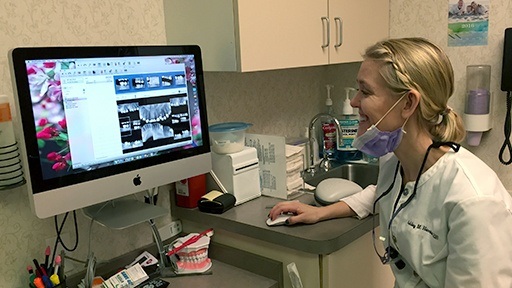 In the past, if a patient wanted to get their sleep apnea diagnosed so they could receive treatment, they’d have to undergo a sleep study conducted at a lab. If being in a strange bed connected to multiple machines doesn’t sound like the most restful experience to you, you’re far from alone! Thankfully, McCarl Dental Group at Shipley's Choice is able to help patients get the care they need right at home. Using a device called the Watch-Pat 200, you can actually get a sleep study performed in your own bed.

Literally the size of a watch, this monitor is worn over the wrist and is able to measure the number of apnea events (halts in breathing) a patient experiences during the night as well as their blood’s oxygen saturation. After spending one night with it, a patient will return the Watch-Pat to our dental office, and the data it collected will be sent to a sleep specialist to be analyzed. Once they have made their diagnosis, you’ll be contacted within about 24 hours with advice on what to do next. 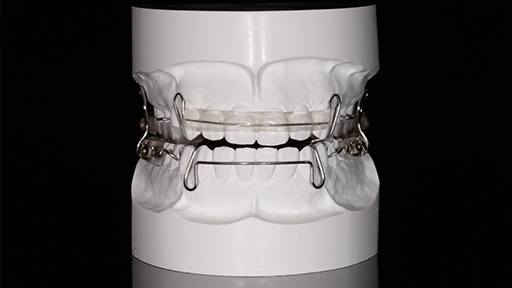 The most common way doctors choose to treat sleep apnea is called CPAP therapy, in which a patient wears a mask to bed that’s connected to an air pump. This helps keep the airway open using a steady stream of oxygen that’s directed into the throat, and while effective, it causes a number of problems. Many people find CPAPs uncomfortable, noisy, and they dry out the mouth and make someone more susceptible to tooth decay.

Fortunately, sleep apnea can now be addressed dentally using small oral appliances worn to bed. One type slightly adjusts the lower jaw forward in order to prevent the airway from becoming obstructed during the night, and another can actually be used to dramatically increase the size of the airway over the course of 18 months. With either, a patient should stop snoring, be able to breathe better during sleep, and wake up feeling refreshed in the morning. These appliances are easy to use, custom-made for comfort, and you can get both right here in Millersville at McCarl Dental Group at Shipley's Choice.